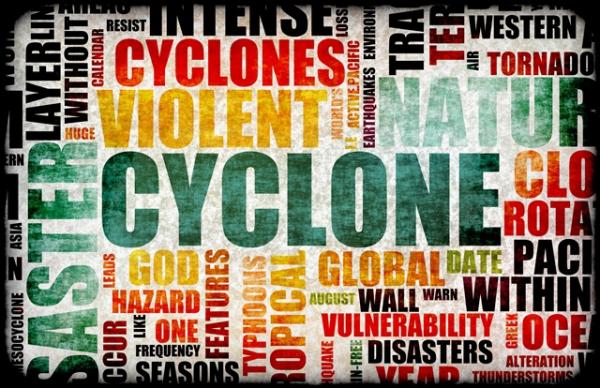 It is becoming increasingly imperative for every organization to ensure that its business continues to function in the face of risks and uncertainties.

Today, technology is the force that drives almost every aspect of our modern world. With its power over controlling data, an environment deprived of technology would make defunct communication devices such as smartphones, tablets and laptops and bring to a halt the wheels of most business organizations.

For the most part, we tend to take digital processes for granted. But the realities on ground tell a different story. Think of all the organizations you regularly interact with – your work place, banks, airports and utility providers – all require operations that are completely dependent on and driven by intricate IT processes. Imagine how these would be impacted by an unforeseen event such as a power outage or a hardware malfunction or even more serious ones such as fire, floods, earthquake, armed conflict, and malicious hacking.

Enter Disaster Recovery. Simply put, disaster recovery is a framework of processes, policies and procedures that an organization sets up pre-emptively to protect its vital digital assets and ensure continuity of business in the eventuality of a natural or human-induced disaster.

Anything that can disrupt the effective functioning of IT infrastructure and result in downtime can cause irreversible impact on an organization. This was seen last year in Japan, when a huge quake and seven-meter tsunami damaged major critical infrastructure in the worst hit areas, resulting in disruptions to travel, electricity, communications and mobile networks throughout the country. More than 800,000 telephone lines, 400,000 fiber-optic lines and 11,000 wireless base stations were deemed out of service.

Given the high stakes, most global companies have started to believe that disaster recovery planning and preparedness are non-negotiable requirements: an important conclusion that is percolating into the contingency plans of regional enterprises as well. This awareness is leading more and more CEOs and CIOs down the path of Business Continuity Management (BCM). Several regional organisations – especially financial institutions are investing in disaster recovery capabilities to insure themselves against digital contingencies.

The above trend is also revealed in a recent Middle East Business Continuity Survey conducted by eHosting DataFort in conjunction with BCM consultancy ‘Continuity and Resilience.’ The survey shows that the region’s financial sector is more proactive when it comes to implementing disaster recovery and business continuity solutions than other sectors. A staggering 72 per cent of the respondents from the financial sector said they had high levels of IT-DR (disaster recovery) readiness, while only 33 per cent of the respondents outside the financial services sector felt they were prepared.

The damage incurred by organisations is an indication of the magnitude of disasters. An example being cyclone Gonu that swept over the Arabian Sea in 2007 which is said to have caused damage to the extent of $4 billion. Similarly, after the September 9/11 attack, 550 out of 980 companies in the WTC Tower had to close down within 18 months. Those that had BCM in place were able to recover their business faster than those that didn’t. During the SiChuan earthquake, tourism in the province went down by 10 per cent while 14,000 industrial firms closed down.

Downtime can cause productivity losses and business losses and the impact is different for different companies. According to industry statistics, for companies that rely entirely on technology, hourly downtime risks can be as high as $1 million or more. Therefore, availability of critical applications becomes extremely crucial.

When it comes to the question of BCM destinations, the UAE continues to enjoy a favoured position, benefiting as it does from its safe haven image. C-suite awareness related to BCM is on the rise in the UAE, although it still needs to reach desirable levels. There is a tangible shift among businesses here, which are now increasingly looking towards external service providers to take control of their internally managed IT processes. Decision makers are able to justify such IT investments for their eventual benefit of minimising risks to business operations and ensuring the availability of critical applications in the event of any disruption – all of which would enable them to serve their customers better.

Life itself dictates that we be prepared for any eventuality. We do well to heed the call from the perspective of business continuity too, and implement the science of Disaster Recovery.