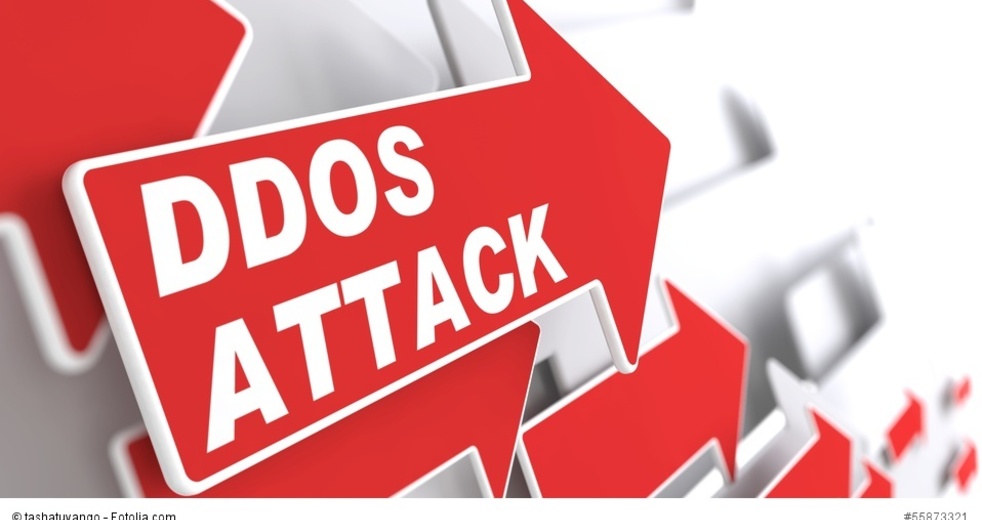 Distributed Denial of Service (DDoS) attacks are a threat to every organization that depends on the Internet to conduct business. DDoS attacks result in loss of profits, damaged reputation, reduced productivity and costly downtime. These attacks may also be used as a smokescreen to disguise a hybrid attack to perpetrate data theft.

Despite DDoS attacks becoming stronger, longer and more sophisticated and widespread, there are still many misconceptions surrounding DDoS attacks today. We highlight 5 common DDoS myths that need to retire!

Reality: Globally, almost 70% of all companies experience DDoS attacks at least once a year. And around 13% of them are subjected to DDoS attacks multiple times. DDoS is not out to get only the ‘big guys’.

Reality: DDoS attacks are also used as effective smoke-screens. They not only lead to downtime of your server, but also act as decoys. Often DDoS attacks are initiated to tie-up man power so that hackers can use the vulnerability to steal sensitive company information, passwords and more.

Myth 3: My firewall protects me

Reality: Firewalls and Intrusion Prevention Systems (IPS) compound the severity of a DDoS attack. They add the connection data of each DDoS packet to the in-built system table, quickly exhausting it and blocking out genuine customers.

Myth 4: DDoS protection can be expensive

Reality: Protection from DDoS is not expensive if you compare it with the system downtime that you have to face in case of a DDoS attack.